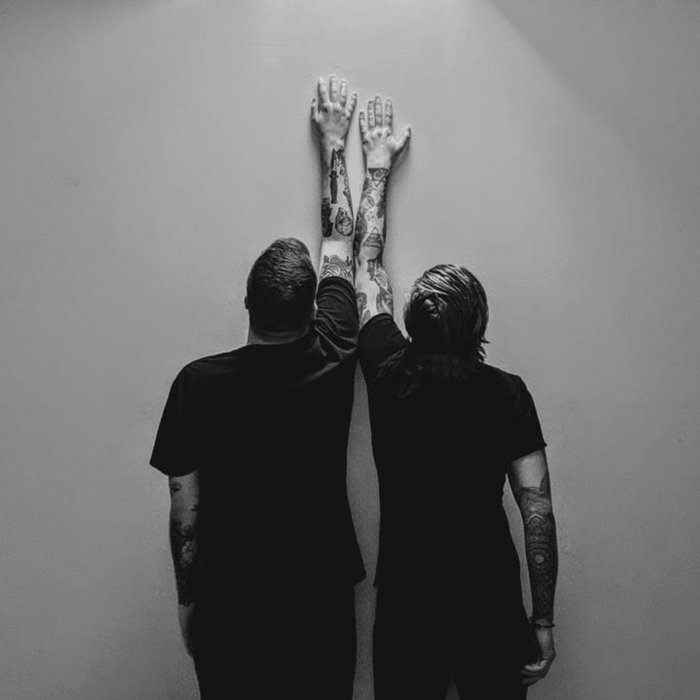 After the success of their first three singles ‘Innocence’, ‘Anaphylactic Shock’ and ‘Armageddon & Me’ which were championed by Kerrang! Louder Than War, John Kennedy (Radio X) and BBC Introducing, the Essex 2-man punk machine return with their most emotional, transcendent and lyrical song to date.

The band have once again employed the production skills of Thomas Mitchener (Frank Carter & The Rattlesnakes, Gallows, The Futureheads, Asylums) the result is a soaring, dynamic mix of mid-noughties anthems by The Walkman gene spliced with the Rock’n’Roll power of Queens Of The Stone Age.

“Recovery was written off the back of what was probably the darkest time of my life. During a time when my drinking took over everything and was severely effecting my relationships with my friends and family it was time for a change. Seeking help from AA. I was able to go sober for the first time in my adult life. It was during this clarity that I was able write Recovery” - Thomas Prescott (Vocals/Guitar)

Written by Thomas Prescott & James May

Bandcamp Daily  your guide to the world of Bandcamp